*Combination Deworming
*Proper Use to Avoid Building Resistance to Dewormers
*Proper Dosing
*Deworming is more effective if done when goat has been off feed for 12-14 hours.
Internal parasites are the number one cause of illness and death in goats under 1 year old. 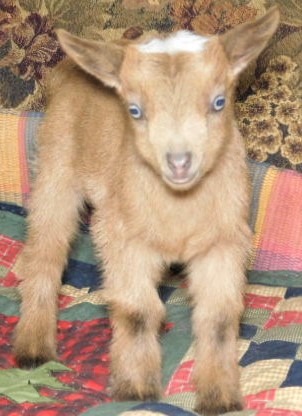 Dr. Ray Kaplan
Professor of Parasitology
University of Georgia, College of Veterinary Medicine is the source for the following information.
There now is very strong evidence that using combination treatment is the best method for using dewormers and should be instituted on all farms.
So find out from a knowledgable source. The internet has dozens of suggestions on this so you'll need to talk to someone who knows what the true dosage should be and give a full dosage.
If you are not giving enough dewormer, this too leads to resistance because the goats worm load is not being significantly reduced and you end up deworming over and over and eventually the worms are not fased by the dewormer, thus becoming resistant to dewormers.
Note: not all farms have a resistant herd. Many only need to deworm once or twice a year which does not cause resistance.
However, surveys indicate that many farms have worms resistant to at least two of the three major groups of dewormers. Many have resistance to all three groups, and some farms now have resistance to all available dewormers. But, having worms in your animals that are resistant to dewormers does not mean that all the worms are resistant. For instance, when all the commonly used dewormers were first introduced, their efficacy was >99%. Once efficacy falls below 95%, it indicates that drug resistance is present. At 95% the drug is still very useful, but once drug resistance is present, it usually worsens over time as more and more doses of that drug are given.
As the effectiveness of the dewormer decreases, it provides less and less benefit, and once it falls to <50%, it is no longer useful as a sole treatment. Given this situation, what is the best approach for using dewormers? Contrary to popular belief, rotating between dewormers will not prevent resistance from worsening, and is no longer recommended. Rather, dewormers should be used together at the same time in combination.

Valbazen Suspension (11.36 % or 113.6 mg/ml): 20 mg/kg orally; withdrawal time is 7 days for milk Do NOT use in pregnant does in the first trimester of pregnancy (first 45 days).  when using a sheep product in goats, such as Valbazen, most veterinarians recommend doubling the sheep dosage, except for levamisole(Prohibit), which is usually increased by 1.5 times to avoid toxicity.

Prohibit Soluble Drench Powder (Sheep): (Note that this drug is also sold as Levasol and Tramsiol) 12 mg/kg oral dose with milk withdrawal of 3 days. Solution prepared by dissolving a 52 gram packet in 1 quart (943 ml) of water. This yields a solution with 49.6 mg/ml. If dosing kids, it is safer to dilute further (1 packet in 2 quarts of water), and then administer twice the amount listed on the chart. The larger volume administered will then provide a wider margin for safety if there are small errors in dosing.

NOTE: Be very accurate with your dosage when administering this drug. This de-wormer has the narrowest margin of safety. However, it is one of the most useful anthelmintics.

Cydectin Sheep Drench (1 mg/ml): use orally at 0.4 mg/kg orally; for a single dose -milk withdrawal is 8 days. Note that these withdrawal times are only applicable for the sheep oral drench at the dose given here. Higher doses will require a longer withdrawal time.

Morantel tartrate (Rumatel) recommended label dose for goats is 10 mg/kg, orally. There is 0 (zero) withdrawal time for milk in lactating cattle and dairy goats. Because of the large differences in morantel concentration among the various products, it is important to carefully read the label and make sure you are dosing correctly. The dosage on the chart above is for Durvet Rumatel. {With Durvet Rumatel, feed 0.1 lb (45 grams) per 100 lbs. BW; and with Manna Pro feed 1.0 lb per 100 lb. BW}. There is also a highly concentrated form called Rumatel 88, but this is meant for mixing into large volumes of feed (feed 0.1 lb (45 gram) per 2000 lb BW). Note administering 1.5 – 2X this dose may improve efficacy. If an elevated dose is used then withdrawal times would need to be extended.

It is important not to mix the different drugs together as they are not chemically compatible. They should be given separately, but can all be given at the same time, one right after the other. It is always recommended to treat goats selectively given their individual need for treatment based on FAMACHA score, fecal egg count, body condition score, and other health measurements as a guide. This recommendation is even more important when using drugs in combination. If all animals in the herd are treated, resistance to the dewormers will develop rapidly, and if using a combination there will be nothing left to use when this happens.

For a short period, it was recommended to administer Cydectin (moxidectin) by injection. However, new information suggests that the oral route is preferred.  NOTE that the cattle pour-on formulation should NOT be administered to goats orally – this is not permissible under extra-label use law. ALWAYS use the sheep oral drench. 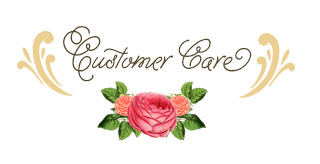 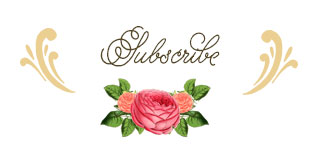 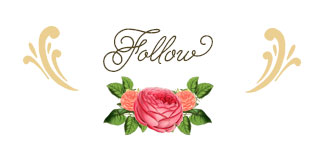